Brad Milosevic has had a sensational winter season. Starting with second place in the Gold Coast Half, winning the NSW short course cross country, second in the City to Surf and now winning the Sydney Running Festival half and in the process taking out the Australian half marathon title. We caught up with the man affectionately known as Yugi after his maiden national championship win.

Coming into the race, how was your training going?

Training had been good coming in towards this weekend, It was about a month since my last race (C2S) so it was just about keeping the momentum during training up, 2:15 long run Sunday was an important part of the week.

What was the race plan and did it pan out as you expected?

I didn’t see a start list before the race but knew it would be honest no matter who raced. The plan was settle early and really try to run strong over the final third. The last 3km is dead flat so I was looking for a chance to breakaway before then.

The Weather was perfect, it just started to drizzle for most of the race keeping it nice and cool with little wind. The hills are there but in the early stages you are fresh and don’t notice them so much, I was looking for the rises in the back half to try and breakaway.

How does it compare to the Gold Coast course where you ran your PB?

GC came as a bit of a surprise and blew my pb out of the water, today I was looking to be a part of the pack and really push for the medals.

How did it feel to win the race and your first Australian title?

Stoked to win an Australian title, it wasn’t easy thanks to Dave and Brody it was an honest race. It caps off a good winter for me.

What shoe did you race in?

I small plug for Ascis who look after our squad, I raced in Asics Hyperspeeds. I’ve only done a few sessions in them but couldn’t fault them (I think they are my lucky show now).

Pretty easy week ahead (or 2 if I negotiate with my Coach.) it caps off my winter season and as always will recover well after a half. Easy runs up to an hour a day before returning to training Sunday for the long run.

What race is next?

Next race that’s a definite goal is Zatopek 10k down in Melbourne. Before then not to sure. Will probably use the next few months transitioning from flats to spikes and a summer season. 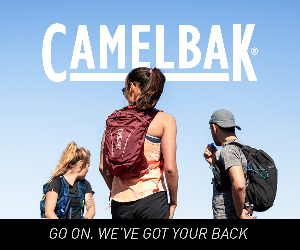 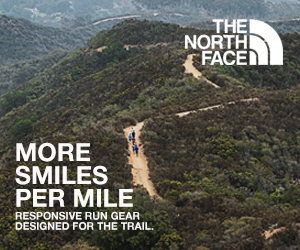